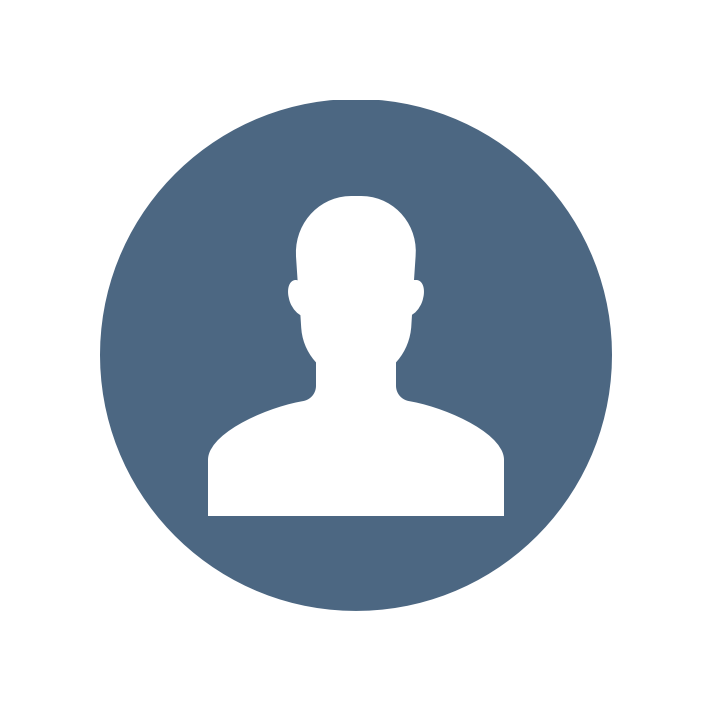 AirData automatically assigns flights to the correct drones and batteries. We do this by matching the serial numbers included in the logs with the proper equipment.

Why are default drones and batteries created

In the rare event where a serial number is not included in the log, AirData will create a default drone and/or battery which we assign the flights to that do not have serial numbers. 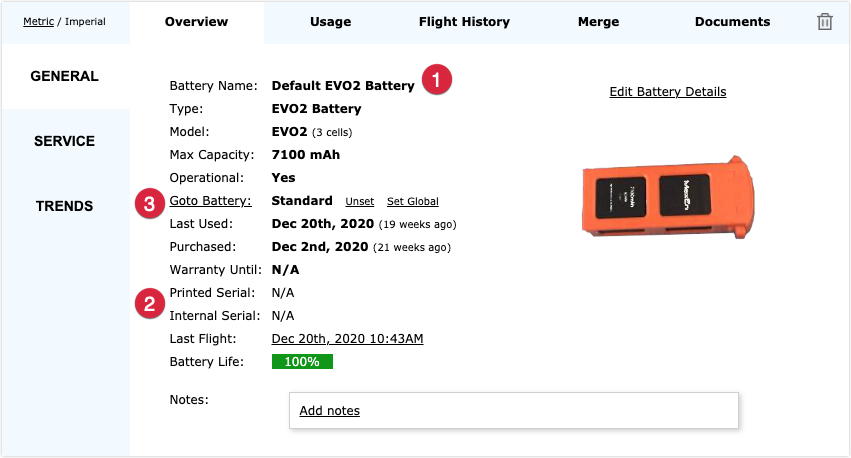 Looking at the above image, we see that a battery with the name of "Default EVO2 Battery" has been created.

Notice that you will not see serial numbers on default equipment.

Standard: In the case of an uploaded flight without a drone or battery serial number, you may pre-assign a drone or battery based on drone type. Each drone type can be assigned its own Standard GoTo drone/battery. As an example, if "Default EVO2 Battery" is set as the Standard GoTo battery for the "Autel EVO 2", any future "Autel EVO 2" flights with no battery serial number in them will automatically get assigned to this battery. However, in this same example, if an "Inspire 1" flight is uploaded with no serial, it will not get assigned to this battery as it is a different drone type.

Global: Global GoTo does the same thing as Standard GoTo. In addition, in the extremely rare instance that a flight is uploaded without a drone type (and also without a serial number for the drone or battery), this GoTo equipment will be assigned. You may assign only one drone/battery as the Global GoTo.

Do default drones and batteries count against my plan limits?

Default drones and batteries do not count against your plan limits.